This page and and the following pages contain a fairly comprehensive account of my life. It all began in Gisborne, New Zealand. After graduating from secondary school, I went to the University at Wellington where I obtained degrees in chemistry. I then moved to Christchurch for teacher training and then teaching in a local secondary school. 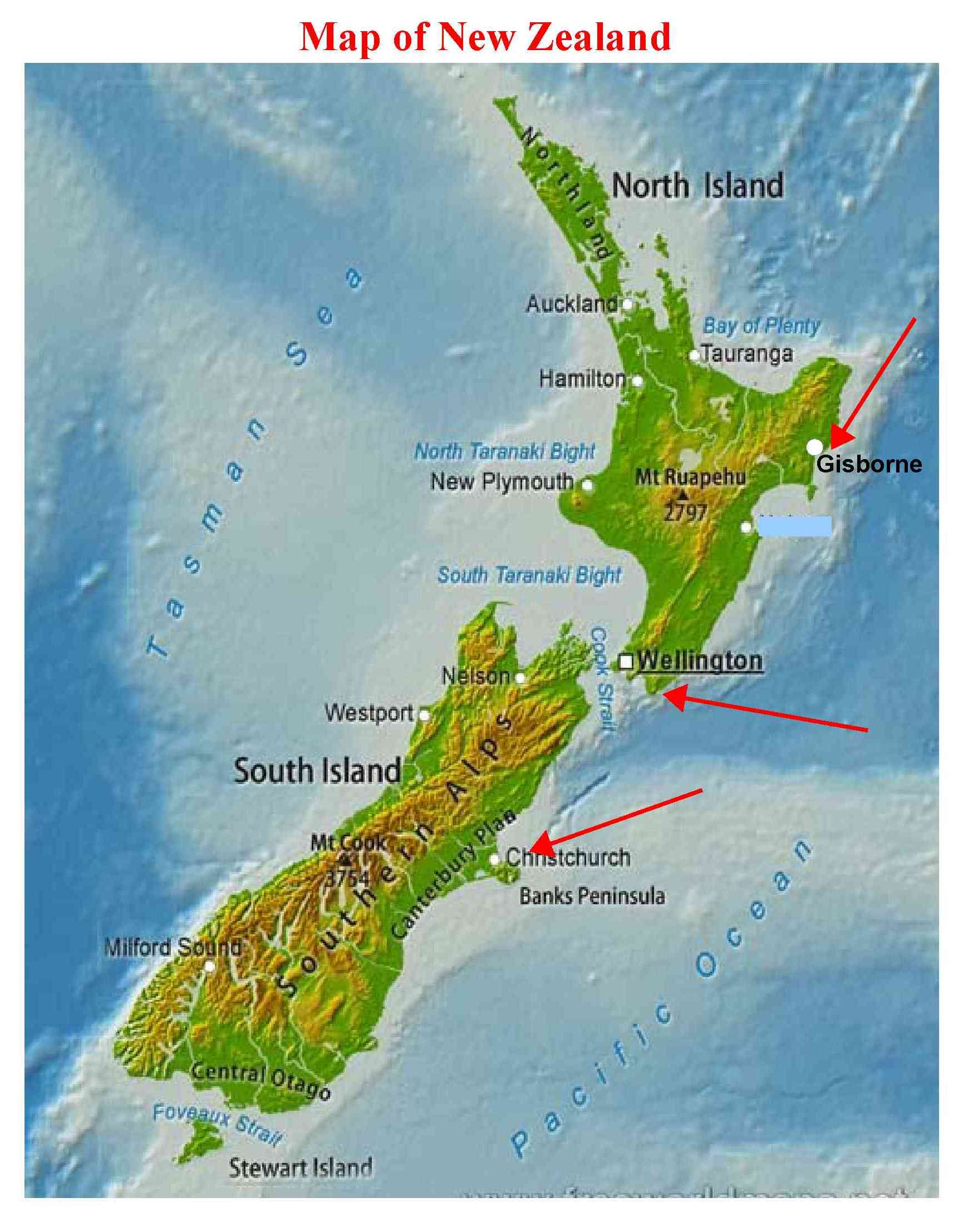 After five years in Christchurch, I went to Hong Kong to teach in a newly-established secondary school. This was supposed to have been for just two years but I am still there!

The story of my life consists of six parts:

The first part, dealing with my life in Gisborne, is on this web page. The other parts are on subsequent web pages as indicated on the navigation bar above.

Instead of using the six pages of my life on this website, you might like to go directly to another website which contains all the files here plus some that are not included. This website is entitled 'AUTOBIOGRAPHY' and can be found by clicking on the link below:

THE GISBORNE YEARS: The early years 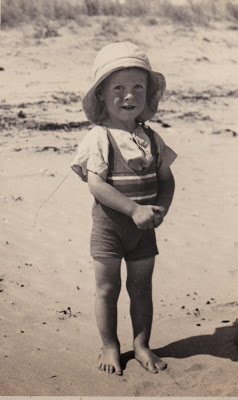 Me, at the age of 1 year & 10 months at Waikanae Beach in Gisborne; the beach was an important part of my life during the summers.

Here is an account of the early years in Gisborne. On clicking, it will open in a new tab:

Alternatively, you may like the file to open in the file viewer at the bottom of the page. If so, click on the link here.

Here is a copy of my birth certificate together with photos of my early years in Gisborne. On clicking, they will open in a new tab:

A few photos of my baby and early years:

Here is the baby book that my mother kept:

The same photos of my baby and early years as a slideshow (embedded with music to 'entertain' you):

Here are my primary school reports:

School reports Same reports [Click on each image to open a report.]

Some class photos, fancy-dress ball pictures and the result of a Standard 2 writing competition: 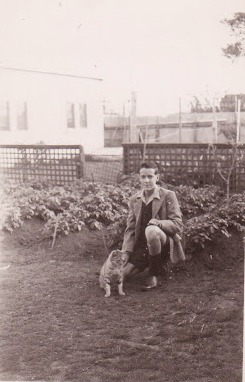 Here is an account of the later years in Gisborne. On clicking, it will open in a new tab:

Here are my intermediate school reports:

Here you can view my secondary school reports:

My mother used to do most of the cooking and baking for our household. Over time, she had a very large collection of recipes.

Click on the link below to see the categories of these recipes.

Another special section: The war years

As I grew up, I learnt more about wars and how men in my family were involved. My mother's father went to South Africa at the age of 19 and fought in the Boer War. He survived.


An uncle of my mother, Bernard Harper, died at Messines Ridge in Belgium during World War I in 1917. For more on this, go to the Later HK years page of this website when, in 1993, I and my family visited Messines Ridge (and other WWI battlefields) while on holiday in Belgium.

And a cousin of my father, William Heyworth, died in a notorious Japanese prisoner-of-war camp in North Borneo in 1945.

For more on my mother’s father and my father’s cousin, refer to the file below:

The links below provide pictures and additional information about these folks. There is some overlap/repetition of comments made above.

For photos, click a photo to enlarge it (and also to see the complete caption).